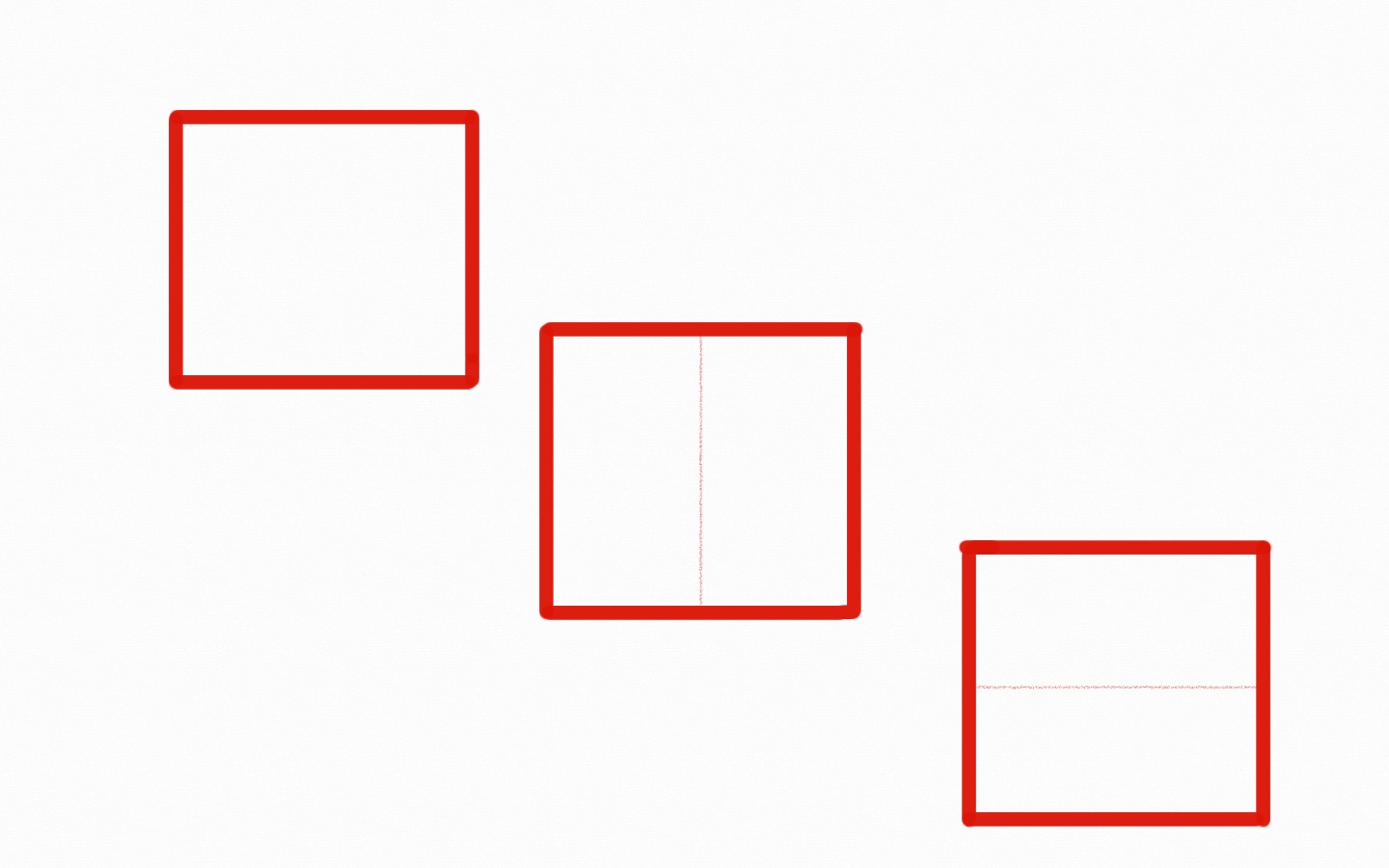 I used to teach an origami class at a resort. The class didn’t require any kind of registration. Guests that were interested would show up, and I would teach them. Because I didn’t know who was coming, I never knew if someone was running late. Every so often, I would have a guest or two who would show up after I had started. Usually the latecomers only missed the introduction and could easily catch up.

One time, I had two guests who showed up when a group was halfway through folding their papers into flowers. The latecomers looked over at the other guests’ work and realized how much of the class they had missed. They kindly offered to wait until the next lesson. However, the other guests warmly asserted that they didn’t mind waiting for them to get caught up, so the latecomers decided to give it a go.

Despite all the encouragement we gave to them to take their time, they seemed rushed. The flower starts off with some seemingly easy folds — I’m sure we all remember hamburger and hot dog paper folds from elementary school. Eager to catch up, the latecomers hastily made these initial folds. When the folds became more complex, they struggled. They spent much of their time redoing some of their haphazard early folds.

As the new year approaches, it can be tempting to rush into a challenging fitness routine. However, fitness is a lot like origami — a solid foundation is important. A solid foundation will help you reach your goals with less effort, more confidence, and less pain.