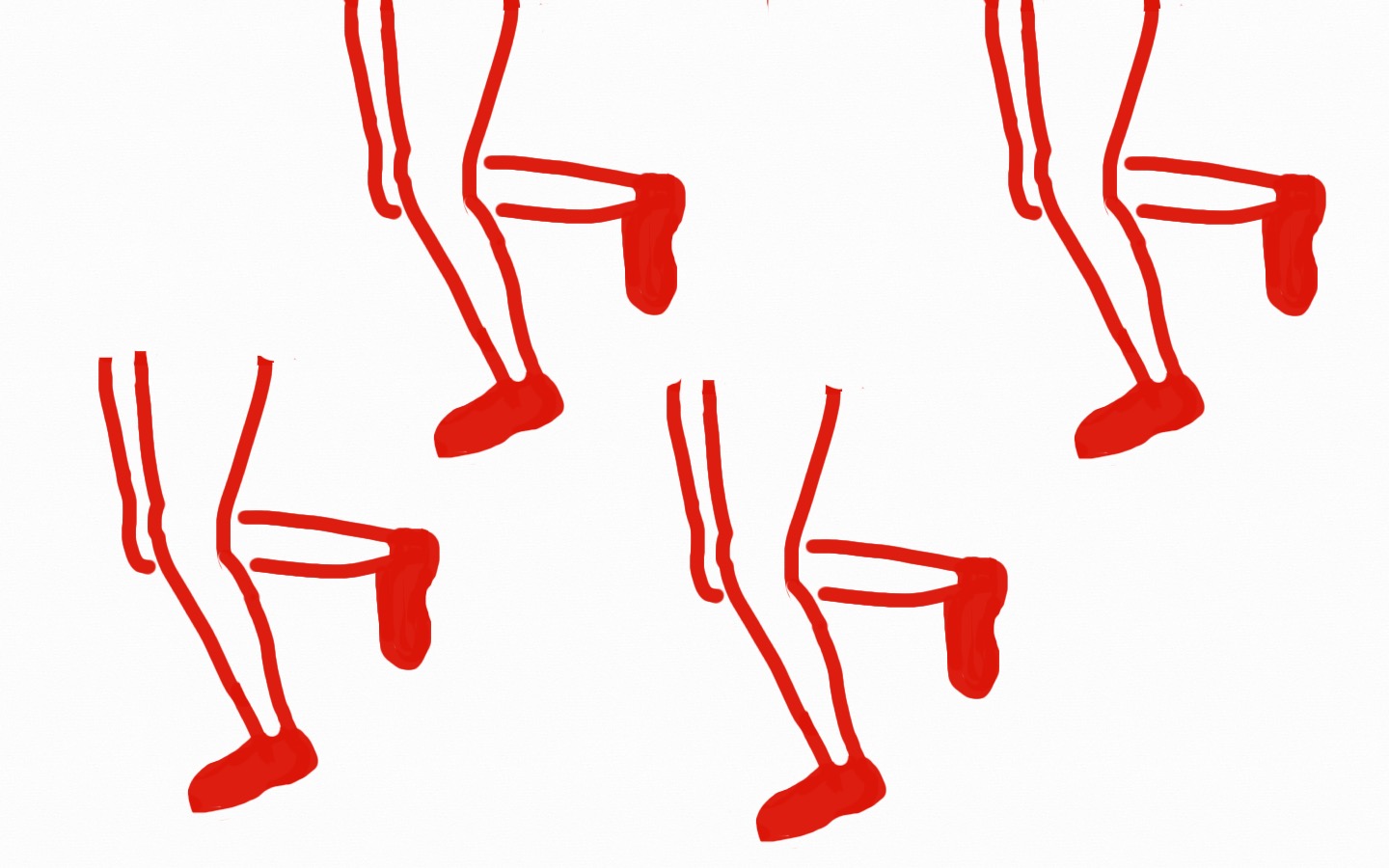 In high school, I was part of a youth group in a neighboring town, so I got to work with people who went to other schools. We participated in various activities including a competitive treasure hunt, where we searched for clues all around town. Each team was assigned an adult chaperone to drive and supervise them.

I wasn’t familiar with the area, so I wasn’t able to contribute much. However, when a clue required one person to catch someone running on a track, I knew I could help out. We sat in the van and observed the person on the track. They were moving at a good clip. Still, I thought I would be able to catch them, so I volunteered.

I was immediately shot down by a teammate. I was told I was short and had short, stubby legs. Another teammate agreed that I was much too short to run fast, and it was decided. I didn’t run. One of the taller teammates was chosen and struggled to catch the person on the track.

After our runner finally got in the car, several of my teammates turned on me. I heard phrases like “Thank goodness you didn’t run. You never would have been able to catch them.” When that didn’t get a reaction out of me, they goaded me on by saying “What, are you going to cry now!?” I knew their words were meant to sting.

Thankfully, their words didn’t have the desired impact.  If my teammates had chosen another insult, they could have devastated me, but being called short and slow didn’t bother me at all. Indeed, I was the shortest person on my team. Most importantly, I knew I wasn’t slow. Earlier that week we ran a 150 meter race in PE class. My time was so good it impressed the track stars.

What did sting was that no one who witnessed this did anything to defend me. Even if they weren’t actively participating, their silence made it feel like they agreed. This made me realize that many of the mean comments I had taken to heart in the past — just because everyone seemed to agree — probably weren’t true either.