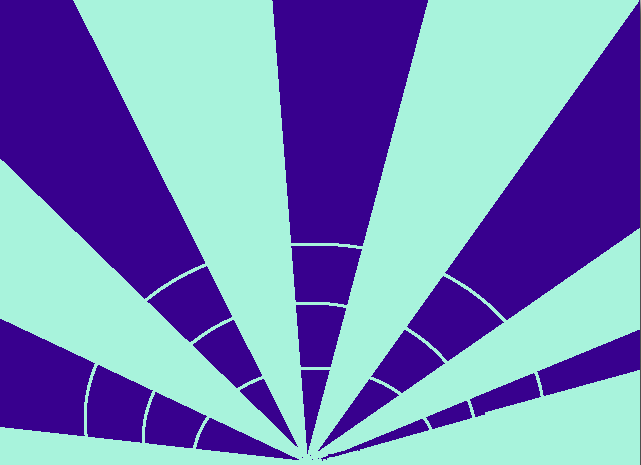 I’ve led and played a lot of games and activities. I’ve found that speed, agility, coordination, and strength are all helpful skills, but the most helpful skills are mental. I’m not referring to strategy — or at least not the kind of strategy that readily comes to mind when referring to playing a game.

Challenging and overcoming our own limiting beliefs is an incredibly valuable skill.

As an outdoor educator, I taught a group of boys and girls during the day, and supervised a cabin of girls overnight. There was a girl who was very reluctant to participate in all the activities — especially physical activities. She felt she wasn’t very good at them.  During our first physical activity I had to recommend that she not put herself down. She stopped saying things out loud, but it was obvious that she was still thinking negative thoughts.

Mid-week, when my group learned Beyonce Ball for the first time, she took a back corner. Beyonce Ball is a variation of volleyball. It is played on a volleyball court and the ball is thrown over the net and caught. If the ball is caught by the opposing team, the player who threw it is out.

Right away, the ball came sailing straight towards her and she caught it. Her teammates cheered, and a look of surprise crossed her face. Buoyed by her supportive teammates, she moved away from the back corner and took a more prominent position. She continued to dominate that game — catching any balls that came anywhere near her. Her teammates were thrilled and even one of her opponents, who she had taken out of the game, cheered her on. Her team ended up winning — she and one teammate standing triumphant on the court.

After that game of Beyonce Ball, she was suddenly eager to participate in all the other activities. She excelled at some games, and she struggled with others — but her newfound enthusiasm didn’t waiver.  Winning individual games didn’t really matter, because she had won the big game — the mental game.