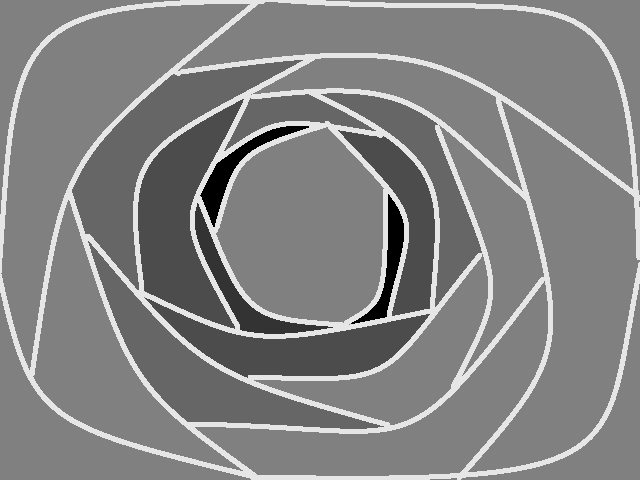 In yoga, there is a pose commonly called humble warrior. There are many interpretations of the pose, but most involve taking a staggered stance, joining the hands or arms together in some fashion, and folding over your torso. Due to the positioning and the difficulty of the pose, it is hard to see what others in the class are doing.

When I teach humble warrior, I always encourage my students to release their hands to steady themselves if they need to. I do this because I struggled with it when I started my yoga practice. At that time, I didn’t have the strength or balance to hold humble warrior for more than a breath or two. After that, the pose became uncomfortable, and I began to wobble. Despite my discomfort, I didn’t want to release my hands to steady myself. I was so caught up in the idea of the pose (how it looked) that I overlooked the reality of the pose (how it felt). Even though it was unlikely that anyone would notice (or care) if I released my hands, I was still concerned about looking incompetent.

Are you practicing proud warrior in some aspect of your life? Is the pressure to keep up appearances preventing you from living life to the fullest? If so, I encourage you to embrace humble warrior, even if you think you might be perceived as incompetent.